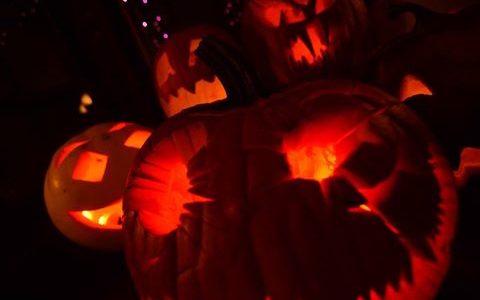 Our annual costume contest & Halloween party! You better bring some serious costume creativity, as our fans tend to go overboard for this one…. Culture Shock – Clothing and Records is spinning spooky Halloween vinyl live, starting at 9:30 — NO COVER!

Everyone in costume gets a prize, but we’ll do our official costume contest/judging at 10:30 pm — winners will get:
Best Male Costume – a LG Tablet
Best Female Costume – a LG Tablet
Best Group or Couple – $100 gift card to The Olympic Tavern
Grand Prize (random drawing) – a 42′ LG HDTV! (that’s right, even if you were lazy and came up with a lame costume, you might still win the grand prize, so stick around!)